A Hot Yellow Lamborghini, Handcuffs and The Epic Signature Shot 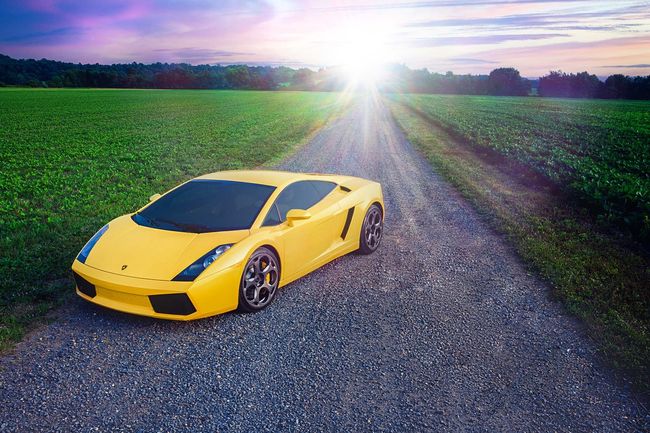 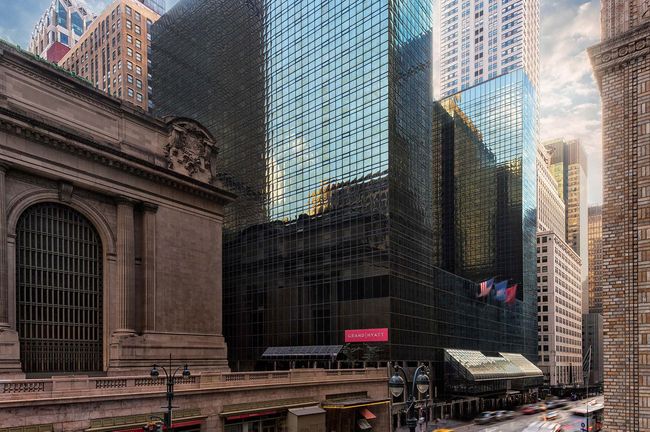 It's said that we begin eating meals with our eyes and then our mouths. I think this is true. I also think the same is true when looking for a hotel. We visit first with our eyes and imaginations going through countless images on the OTA's. With that, the significance of an Epic Signature Exterior in a hotel's content library can't be understated. It's a huge opportunity for a hotel to inspire our curiosity.

When shooting Signature Exterior, I always look for that WOW moment between the architecture's "form" and "function." The light defines often defines this moment, and the results tend to be stunning. As a photographer passionate about creating imagery, shooting a successful exterior photograph is very satisfying.

Granted, every environment has its challenges which keep me constantly frustrated. More often than not, I have to respond to all the little problems that arise while creating the image. For example, several years ago, my client/friend Paula commissioned me to shoot the Grand Hyatt, NY.

If you're familiar with NYC, you know this part of town is a nightmare. Not only was I to shoot an entirely black reflective glass building in NYC on 42nd, but I was going to do this from the Park Ave bridge leading up to Grand Central Terminal without a permit. The question I was left to answer was, how do I shoot this without getting arrested or hit by a cab?

I found that the answer to my question would be: QUICKLY and at the right time of day… HA!

In full disclosure, I was only arrested once on a shoot, but I believe it was a case of mistaken identity. It happened when we were shooting a Hot Yellow Lamborghini on a dirt road in Jersey. I converted an old van into a production vehicle, and I was standing on top while my assistant backed up into place. Apparently, this made me look like a dangerous person shooting a Lambo with a shotgun.

For clarity, I had on flip-flops, was wearing a t-shirt, and was shooting with a long lens. I think the shot came out "Kinda -Epic" too. At least for a guy who isn't a car photographer!

I was released without charge after paying an unpaid speeding ticket. 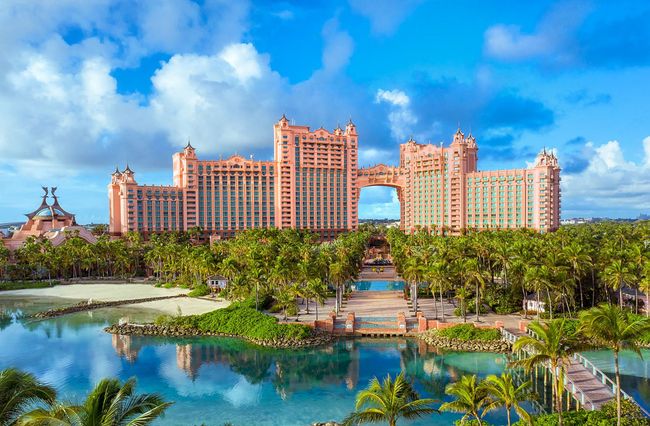 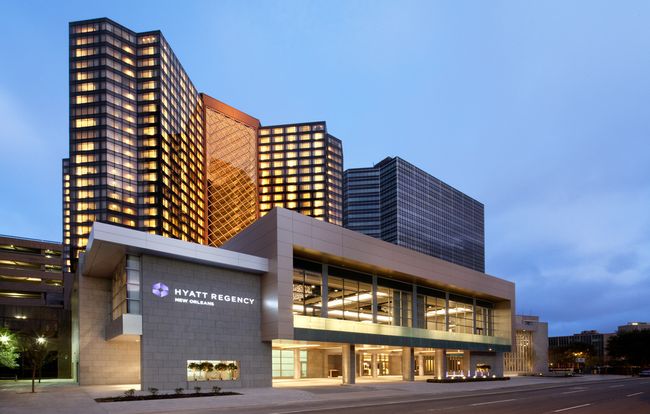 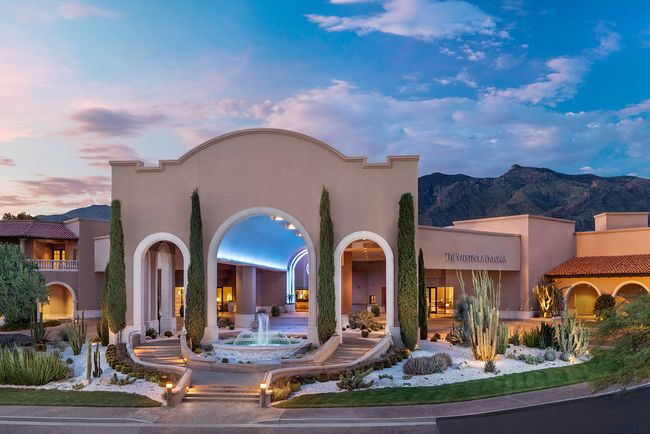 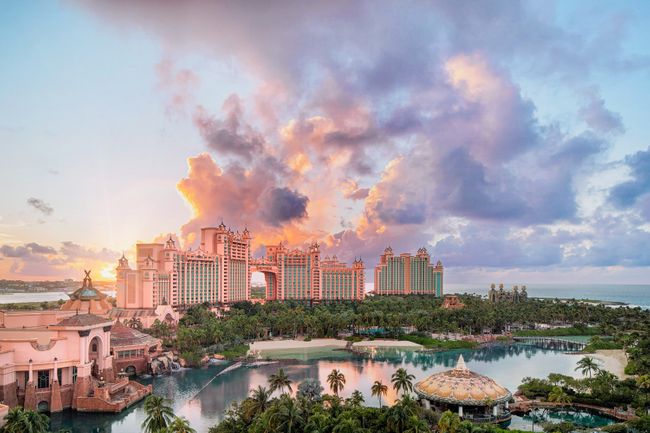 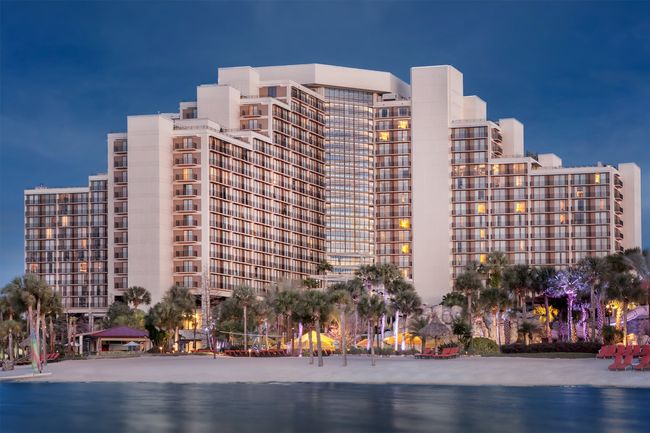 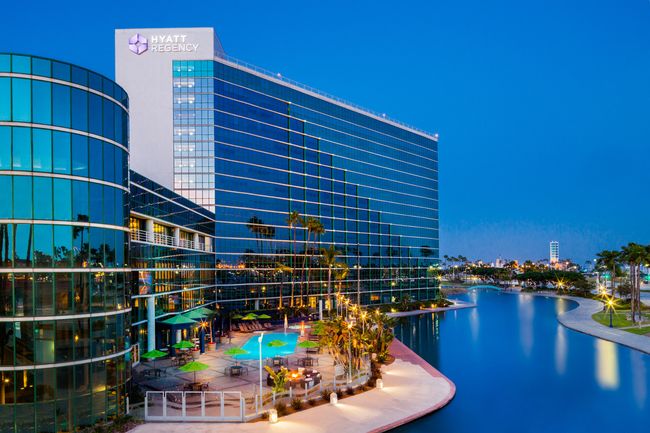 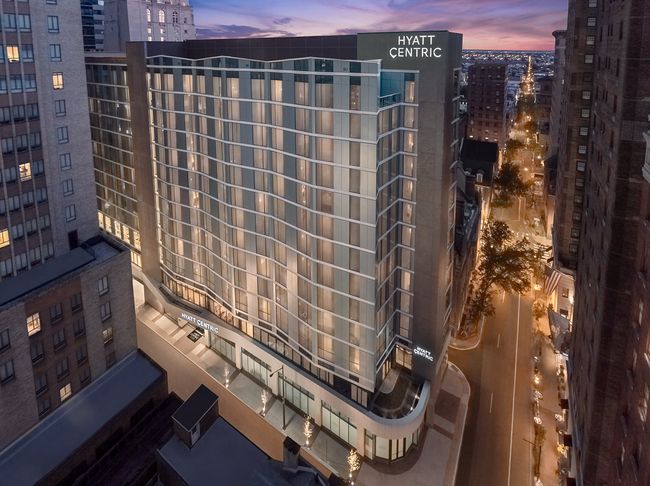 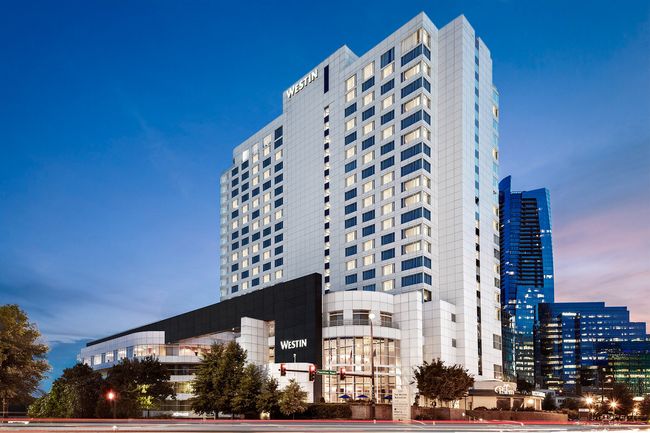